You may remember last May we were quite excited because we were tweeting with Pilou Asbaek whilst he was filming right near NN HQ in Scotland.  Today we saw a trailer on TV for the new 3 part BBC series called Stag which is starting on February 27th at 9pm (BBC2). Set the recorders!

You can read more about Stag here (contains small spoilers if you are sensitive about that!)

As we are sure many of you will know Danish actor  Pilou Asbaek has a tendency to work on quality projects; Borgen, 1864, A Hijacking and Game of Thrones for example. Internationally, he is one of the most well known younger Nordic actors and hopefully someone we will see acting for a long time yet.

You can watch the riveting, scary trailer for Stag on You Tube here.

There is a good general interview with Pilou from the Guardian here. 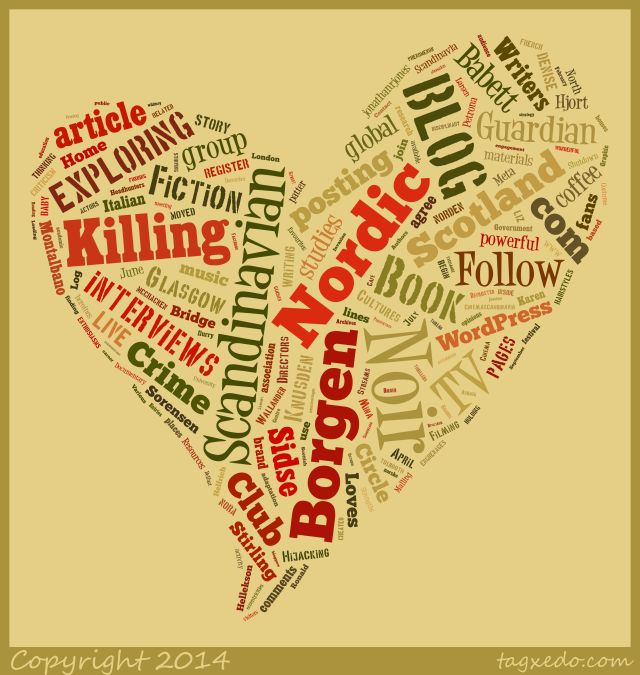 ← Labour of Love and Trout Feet by guest blogger Ewa Sherman
Is #Murder #Thicker than Water? →